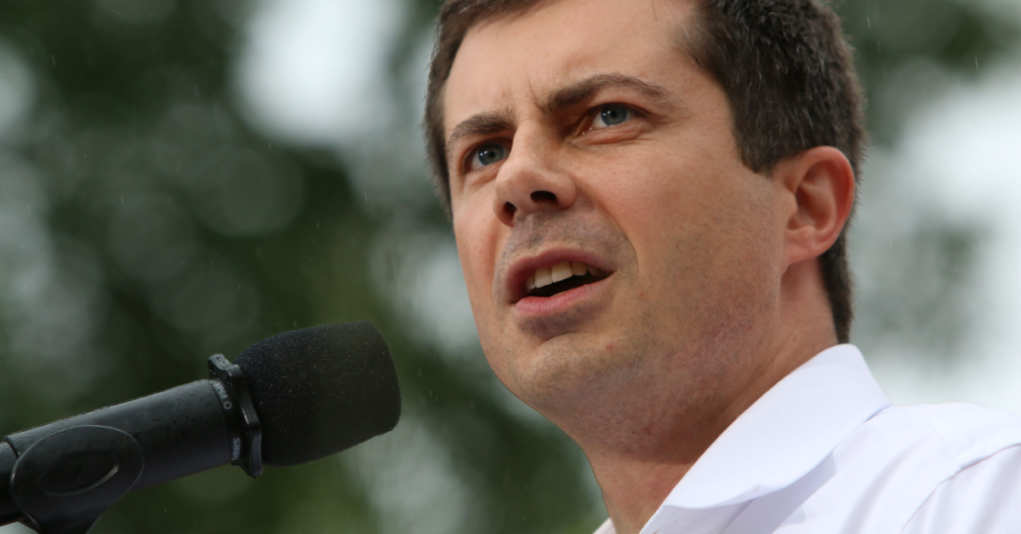 Transportation Secretary Pete Buttigieg may need some help with setting his priorities. He responded very quickly to rumors about a potential Senate run after Michigan Democratic Sen. Debbie Stabenow’s retirement announcement. But crickets were coming from his office when the airline crisis hit over the holidays.

Sen. Stabenow announced that she would not seek reelection on Thursday at a little after 9 am. That announcement started the rumor mill and people suspected that Buttigieg, who recently moved to Michigan, would run to take Stabenow’s seat.

And wouldn’t you know, before 11 am, the transportation secretary had made a statement: “I am fully focused on serving the President in my role as Secretary of Transportation, and not seeking any other job.”

Buttigieg faced a lot of criticism for allegedly doing nothing in response to massive airline cancelations and delays over the holidays. These left thousands of people stranded instead of being with family over the Christmas holidays.

Southwest Airlines was responsible for 63% of the canceled flights, according to FlightAware. The airline blamed “extreme weather” for the disruptions, but others said it was due to a “botched” operational system making it difficult for staff to access their new assignments.

Southwest canceled almost 3,000 flights, which was 71% of the flights that they had scheduled on December 26. Buttigieg never even responded until midnight on December 27.

He said in a tweet, “I’m tracking closely & will have more to say about this tomorrow.” This was in response to a post from the United States Department of Transportation indicating that they were “concerned” by the cancelations.

On December 28, we heard from Buttigieg again on ABC News; he said that Southwest customers should be “compensated” after the “system failure.”

The real issue is that state attorney generals warned Buttigieg in August about an impending airline crisis and urged him to take “meaningful action.”

I guess it’s hard to get Buttigieg active unless, of course, you bring up the Senate.